Steelcase recognized as one of

Bhopal (Madhya Pradesh): Bhopalites will not be able to enjoy the jugalbandi of music maestros Pt. Shiv Kumar Sharma and Hariprasad Chaurasia, which was scheduled to be held at Bahirang, the open auditorium of Bharat Bhavan under ‘Mahima Samaroh’ on May 15.

The legendary musicians’ Jugalbandi was to be held at the Bhavan after an eight-year hiatus, said the administrative director of the Bhavan, Premshankar Shukla. Earlier, they both performed on the founding day of the Bhavan in 2014. “We had obtained consent from both musicians for the event,” he added.

Shukla said Sharma had a special affection for Bharat Bhavan. “He never turned down our invitation,” he said.

Shukla said he received a call from the director of Pt Sharma around 11 a.m., informing him of the death. “He was like a saint. Music was his world and for him nothing existed beyond music,” Shukla said.

The state’s culture minister, Usha Thakur, said Pt. Sharma’s death was an irreparable loss to the music world. She said Sharma made Santoor a popular musical instrument. “It put Santoor on a par with other classical instruments like Sitar and Sarod,” she said.

Praveen Mishra, a music student from the city, said that Pt Sharma once told him that “Indian classical arts are meant to transform the self as spirituality is woven into their tapestry”.

Social activist Kumud Singh said that for her, Pt. Shivkumar Sharma meant inner peace. “I can’t tell if I heard it or watched it or did both as his fingers moved rapidly over Santoor.”

Pt. Shivkumar Sharma of Jammu is credited with making the santoor a popular classical instrument. He was the first Indian to perform classical music in Santoor. He composed the background music for one of the scenes in the film Jhanak Jhanak Payal Baje by Shantaram in 1956. He recorded his first solo album in 1960. In 1967, he teamed up with flautist Hariprasad Chaurasia and guitarist Brij Bhushan Kabra to produce a concept album, Call of the Valley (1967), which proved to be one of Indian classical music’s biggest hits.

Also, he composed music for many Hindi films in collaboration with Hariprasad Chaurasia, starting with Silsila in 1980. They became known as Shiv-Hari music duo. Some of the films they composed music for were musical hits, such as Faasle (1985), Chandni (1989), Lamhe (1991), and Darr (1993). Pt Sharma was also an accomplished singer.

(To receive our E-paper on WhatsApp daily, please click here. We allow the PDF of the paper to be shared on WhatsApp and other social media platforms.)

Previous Texas Democrats call for review of use of covid aid to fund border crackdown
Next What Are the Different Types of Personal Loans? 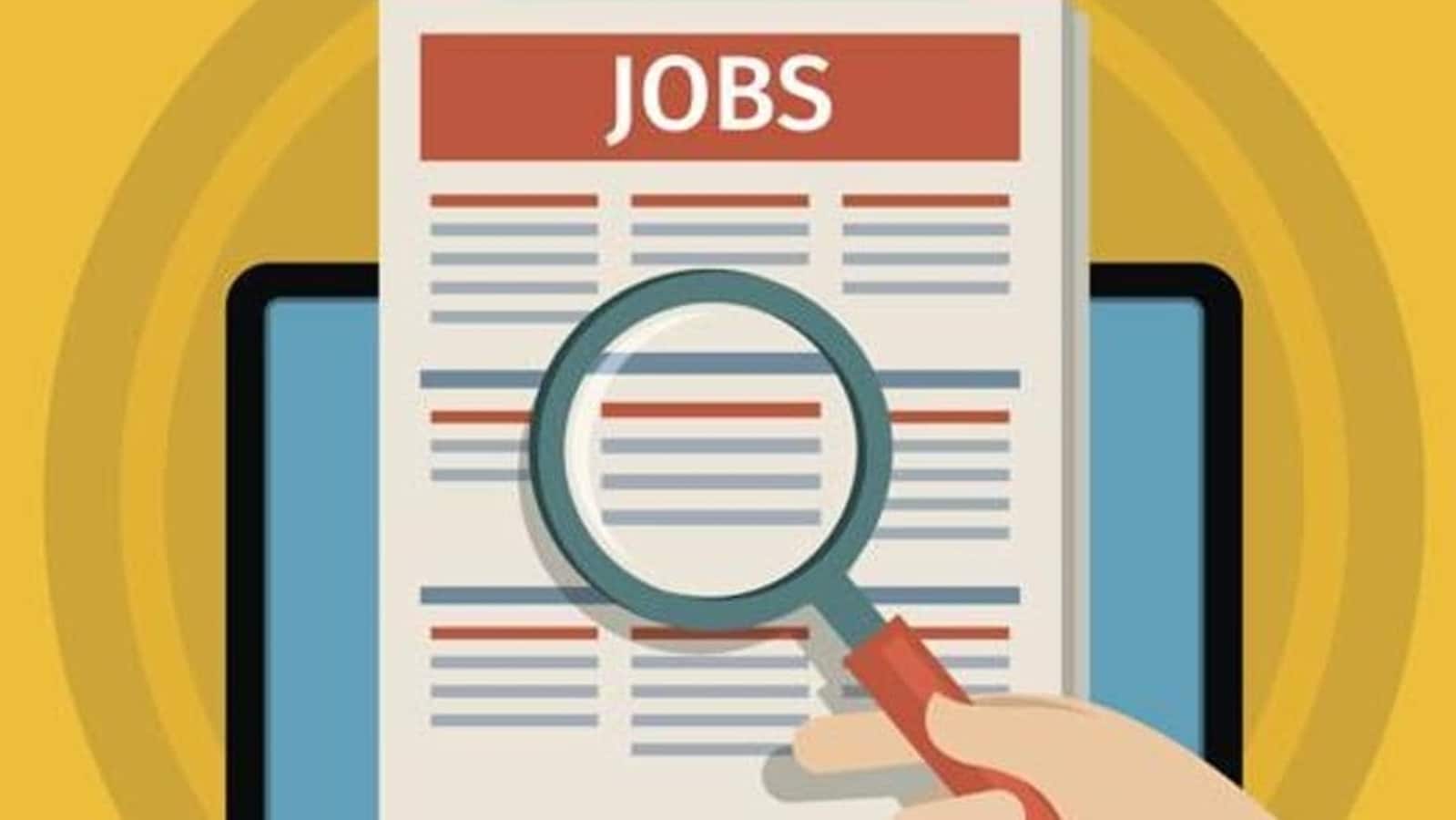 AIIMS Hyderabad will recruit candidates for the faculty positions. Eligible candidates can apply for 94 …